For me, Yoga is a way of life. It is not only about my daily yoga practice and my teaching, but it is about spreading love and light into the world and helping to head the planet  It is about treating people how you would like to be treated with respect, kindness, compassion and love.

About 5000 years ago when Yoga emerged in India, a man called Patanjali (a Yoga Sage) defined yoga as:

“Yoga is the removal of the fluctuations of the mind. In Sanskrit language, CHITTA is mind, VRITTIS are thought impulses and NIRODAH is removal. Through practising the asanas and doing Meditation we can then gain control of the mind which is the main goal of yoga. Only then can we reach SAMADHI”
(in my words enlightenment and bliss)

Perhaps the easiest definition of Yoga to understand is the one by Yoga Alliance whom say that:

“Yoga was developed up to 5000 years ago in India, a comprehensive system for wellbeing on all levels, physical, mental, emotional and spiritual. Whilst Yoga is often equated with Hatha Yoga, the well -known system of postures and breathing techniques, Hatha Yoga is only part of the overall discipline of yoga”

“Yoga is not an ancient myth buried in oblivion. It is the most valuable inheritance of the present. It is the essential need of today and the culture of tomorrow”

Yoga is much, much, more than an exercise class, as it provides vast health benefits, from healthier eating choices, to correct breathing, a positive outlook and a generally more conscious and present attitude to the world around you.

These are at the base of the eight limbs of yoga. They are really just a set of rules for ‘right living’. They incorporate the skills and values needed to prosper in this world. They are a kind of CODE OF CONDUCT.

Determination, study, purity, contentment (and I would add kindness) 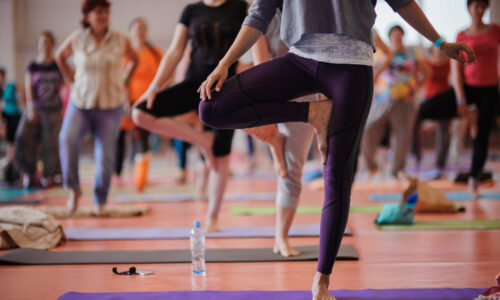 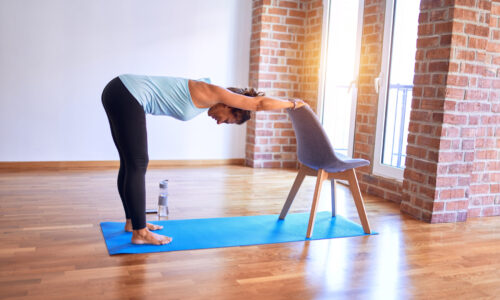 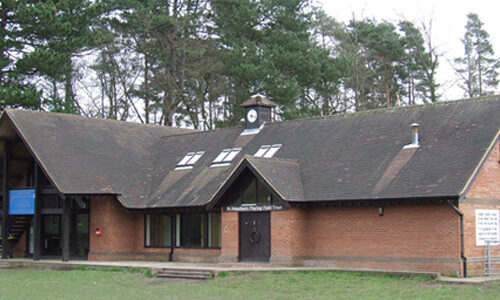 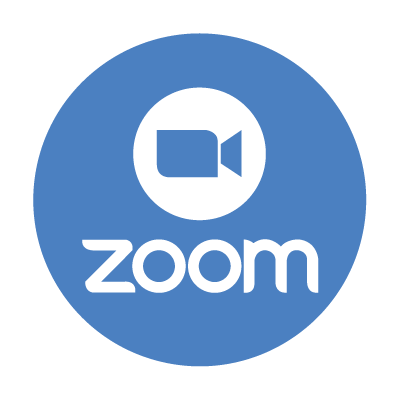 Super Saturday (8 week course). Get ready for the weekend! (All abilities)

All classes are held at the addresses below. Spaces limited to 12 students to promote friendly atmosphere and individual attention!

Chair and Chat Yoga (8 week course). Suitable for anyone of any age who has limited mobility or major health issues.

Involves performing postures (ASANAS) and practising breathing techniques(PRANAYAMA). It is the joining or yoking together of the mind, body and spirit. "HA" represents the sun and "THA" the moon. Thus, Hatha Yoga harnesses and balances these two energies.

Involves the slowing down and opening of the body through passive stretching. It is the centering of the breath and alignment of the body and mind by practising stillness. There are fewer postures, which are held for longer, using props such as pillows, bolsters, blankets etc... a nurturing and regenerating practice. Perfect for Sunday mornings.

I would  like to welcome all my students to Class. I am excited and honoured to be your teacher and to instruct you in the gift of Yoga.
I am looking forward to meeting you either in Class or via Zoom!

MONTHLY: 10% of class sales will go to one of the following charities that I support

WE ARE COVID 19 COMPLIANT 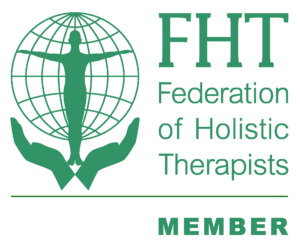 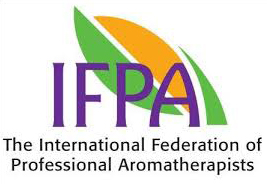 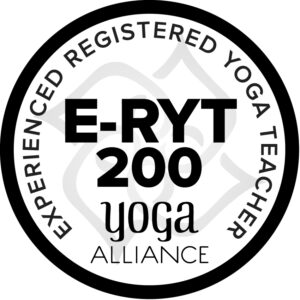